This store requires javascript to be enabled for some features to work correctly.

Summer is here, and you know what that means? An over abundance of fruit - specifically, fresh berries. Berries are plentiful in the Summer months; blueberries, strawberries, raspberries, blackberries, the list goes on... but there is a lesser known berry that often doesn't get the attention it deserves - the Saskatoon Berry. Just where would you find these berries, anyway? Actually, if you live in Western Canada or in the North Western U.S, they are quite a common Summer berry, and depending on where you are exactly, you can usually find them from the early to late Summer. 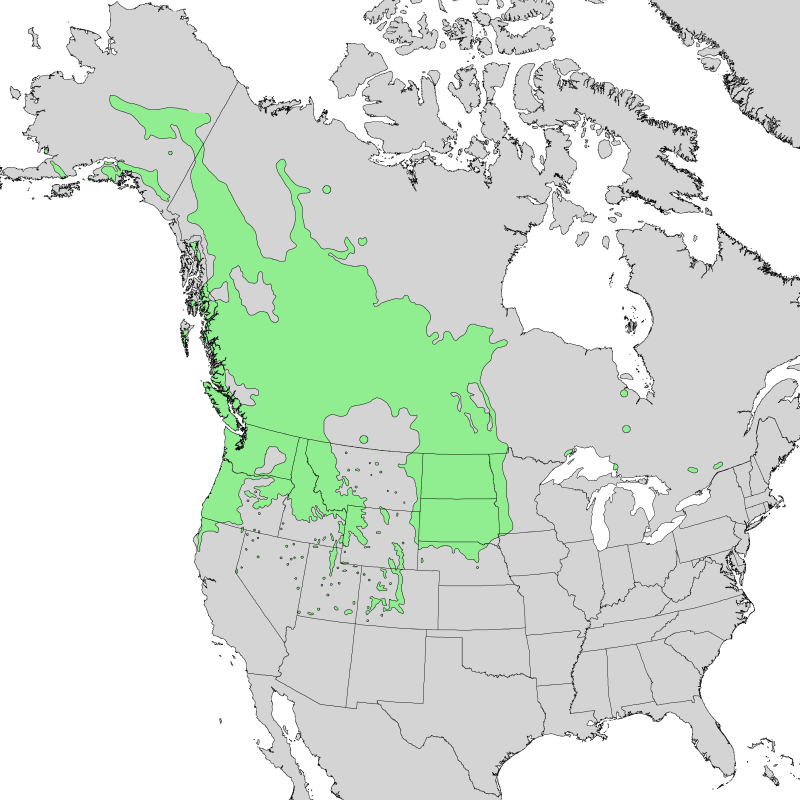 But what do you do with them and what do they taste like? Well, their flavour is complicated to describe, but many describe them as sweet and slightly nutty and reminiscent of blueberries, dark cherries, and the nuttiness of almonds. You can eat them raw right off the plant, or you can use them in the same way as you would any other berry - pies, preserves, beverages, and if you find them dried, they can be used in cereals and trail mixes just like a dried cranberry or raisin!

So if you're in the North West, keep a look out - these little berries pack a flavorful punch and should be on your list of interesting foods to try!
Tags: all about, baking, berries, berry, blue, farmers market, food, fruit, fun finds, information, north, summer, teaching, tip, Tips, west
Share on Facebook Tweet Pin it
Previous Post